Situated just outside the city of Kuala Lumpur, the Mines Resort is in a very convenient location for residents and visitors alike.  The 18-hole golf course was designed by Robert Trent Jones Jr. and opened for play in 1994, playing to a total of 6,191 metres, at a par of 72. 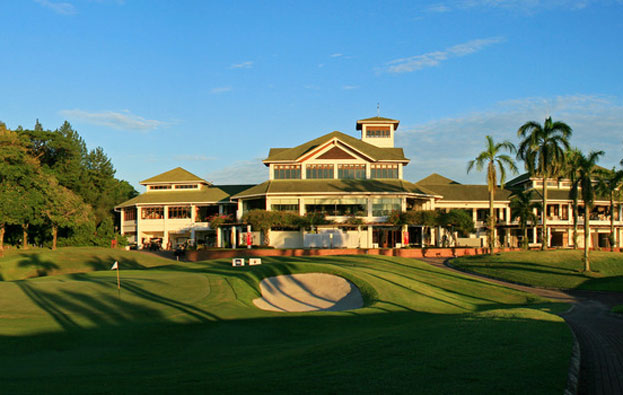 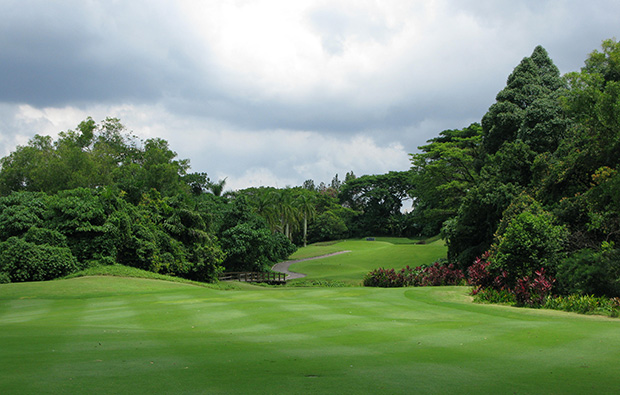 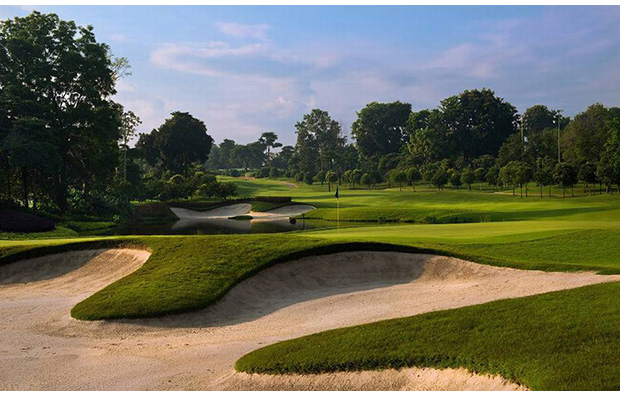 An interesting fact about the Mines Resort is that, as the name suggests, the golf course is located on an old tin mine.  However, this was not just any tin mine, it was actually the largest open-cast tin mine in the world.  The history of which can be seen by the huge lake, which dominates the area and is the deepest part of the remaining mine, filled in with water.  At one stage, the condition of the land in the area was so bad, it was thought it could not be used for anything but now, the Mines Resort, is a fantastic venue for a round of golf.

The quality of the golf course, is such that it has hosted a number of tournaments, including the World Cup of Golf and is a regular venue on the Asian Tour.  Furthermore, the course has won a number of awards, including the second best course in Malaysia and has featured in the top ten golf courses in Asia.

The fairways are quite wide and this will tempt the big hitters to attack the golf course but the greens are well contoured and require accurate approach shots.  The front nine holes are framed by the jungle terrain, which surrounds the course and deep bunkering around the greens, are the main hazard, with water playing a part occasionally.  However, once you get in to the back nine, this is where water and the above mentioned lake, really begin to play a part.

From the 10th hole onwards, there are a series of holes which play alongside the lake and the par-5, 17th hole, has a plaque, commemorating the eagle made by Tiger Woods during the 1999 World Cup.  In general, the golf course at the Mines Resort offers plenty of variation and although the lake is the focal point, the front nine provide a great contrast.

In addition to the tremendous golf course, the Mines Resort has a splendid clubhouse, designed by David Klages, a driving range, Palong terrace and meeting and conference rooms.

The Mines Resort is one of Malaysia’s top golf courses and is considered a must visit when in the country.

Situated just outside the city of Kuala Lumpur, the Mines Resort is in a very convenient location for residents and visitors alike.  The 18-hole golf course was designed by Robert Trent Jones Jr. and opened for play in 1994, playing to a total of 6,191 metres, at a par of 72.

Reviewed by Lorenz; on 20 Feb 2020
This was the second time we played The Mines. Again, the club and the service provided by staff is outstanding and the course was in very good ondition. The greens, whilst good and true were not in excellent condition though with quite a lot of pitch marks and some sanded, some not. The course itself is very interesting with a lot of variety and no two holes the same. Very worthwhile playing, also because it is well located when taking an afternoon flight. It is on the upper end of the price scale in KL but Golf Savers does attractive offers. Will definitely play it again.

We do not have rates for this course at the moment.

Other Courses In Kuala Lumpur 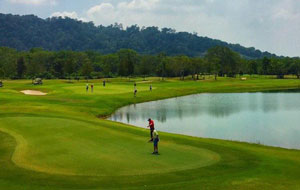 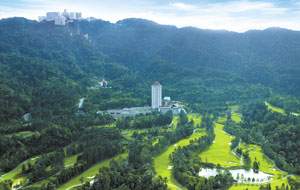 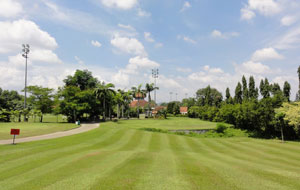 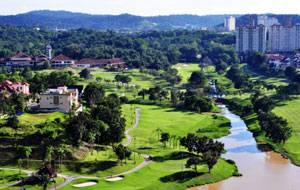 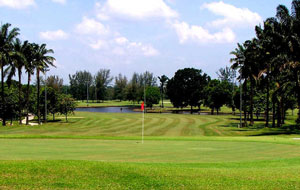 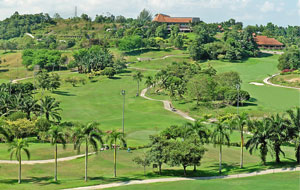 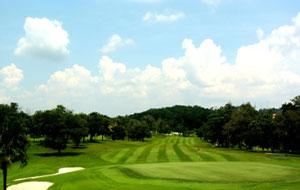 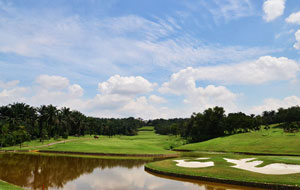 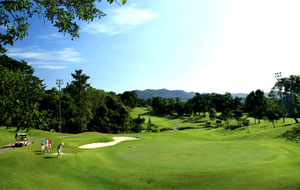 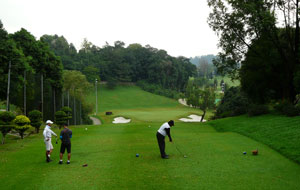 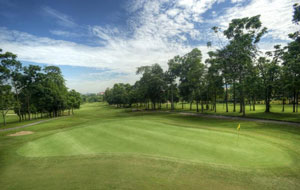 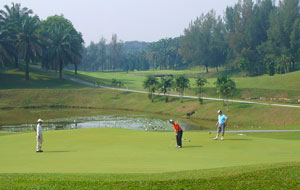 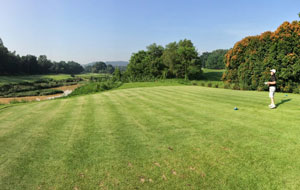 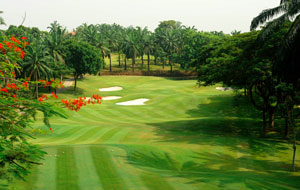 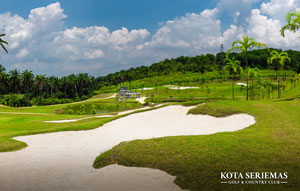 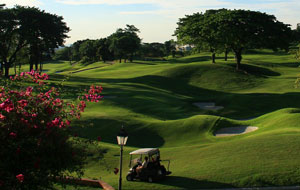 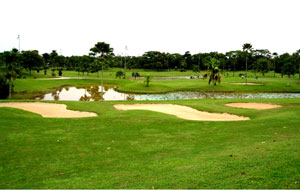 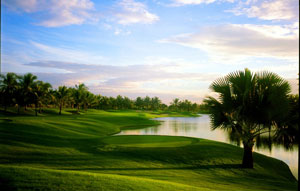 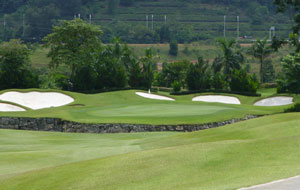 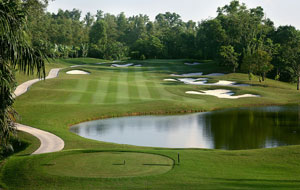 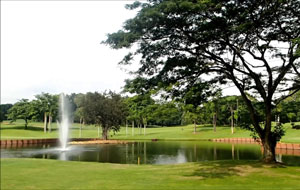 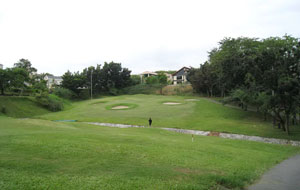 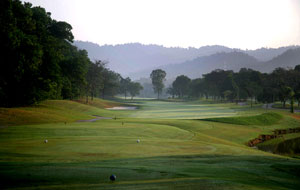 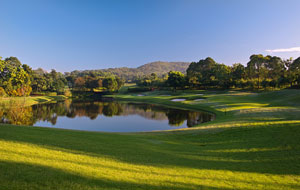 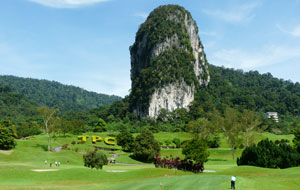 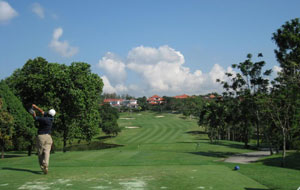 The Thai Government announced a list of government-approved golf resorts to allow foreign golfers with advance arrangements for golfing in Thailand an opportunity to undergo a golf quarantine as an alternative local state quarantine option.
Read More