Fukuoka is the largest city of Kyushu and one of Japan 's ten most populated cities. Due to its proximity to the Asian mainland (closer to Seoul than Tokyo), Fukuoka has been an important harbor town for many centuries and was chosen by the Mongolian invasion forces as their landing place in the 13th century.

Fukuoka today is the product of the merger of two cities in 1889, when the port city of Hakata and the former castle town of Fukuoka were joined together into a city called Fukuoka. . 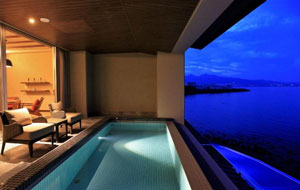 
Rooms: 46
Amane Resort Seikai is a Japanese ryokan overlooking the sea in Beppu.  Each of the 46 spacious guestrooms have seaviews and an open-air bath and cater to both Western and Japanese comforts, with tatami mats and sofas for relaxing. The. Read more...
View 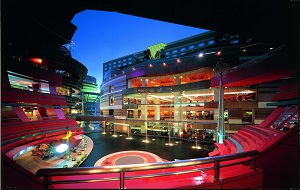 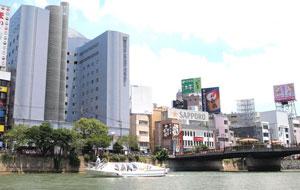 
Rooms: 308
Hakata Excel Hotel Tokyu is a great choice for travelers visiting Fukuoka, offering a family friendly environment along with many helpful facilities designed to enhance your stay. Nearby landmarks like the Ramen Stadium (0.4 mi) and Sumiyos. Read more...
View 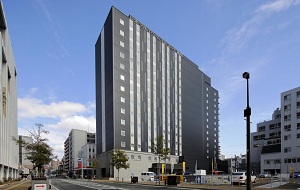 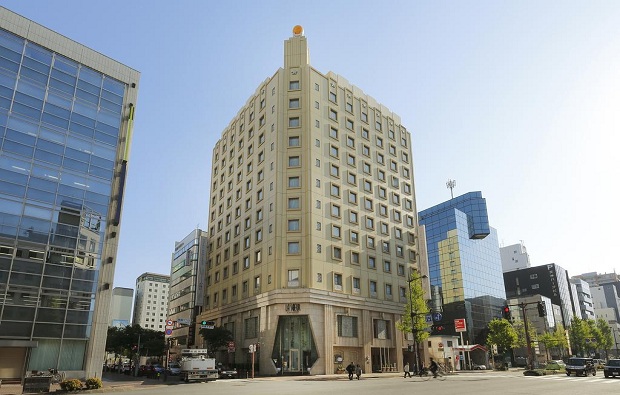 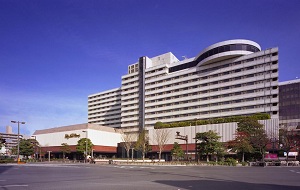 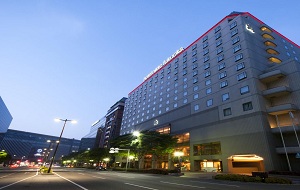