Designed by legendary golfer Jack Nicklaus the course has been well out and although it measures over 7,300 yards the course is not as difficult as that yardage may suggest. 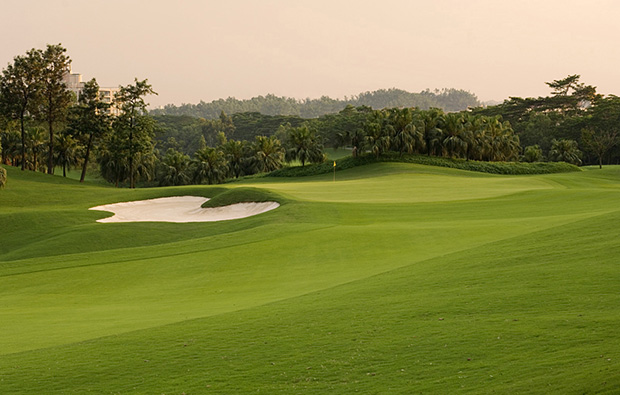 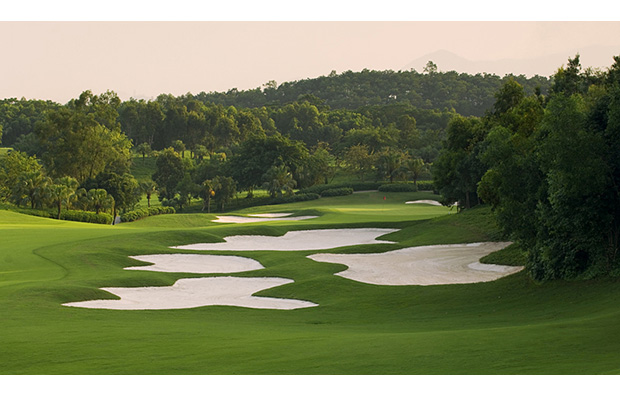 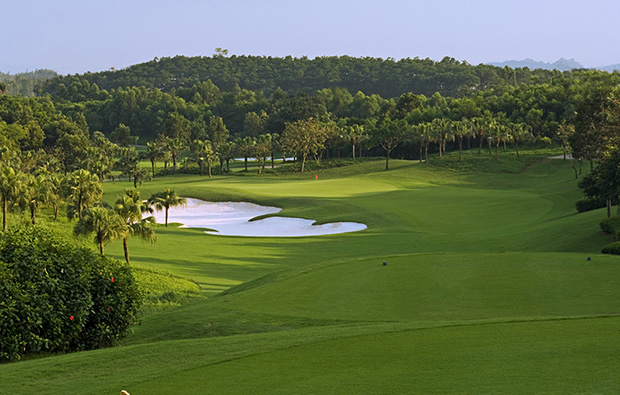 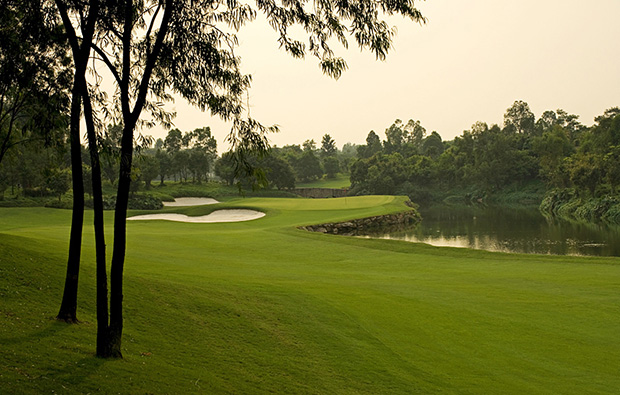 The course, often considered as one of Nicklaus´ better courses in the far east for his “change” in design style is highly regarded. The major design alteration here is the earth movement which took place during the construction of the fairways. Unusually for Nicklaus he moved earth into the middles of the fairways instead of leaving the mounding to the sides. This has created gentle undulating terrain which is pleasing to the eye and aids with the playability of the golf course.

Of the best holes the 4th is probably the stand out hole, a very strategic par four that has been touted as one of the best holes that Nicklaus has ever created, which is a label that surely warrants playing the course just to see that.  At 424 yards the hole doglegs gently to the right requiring a solid drive over the water and a bunker. The second shot is uphill to the green which is guarded by a pond and bunkers on the left.

Finally, onto the 18th, a long par four at 459 yards, made even longer by the fact the hole plays uphill towards the green and the second shot must carry the four bunkers which guard the entrance. Sign off with a par here and you will be more than satisfied with your round.

It is often said of Nicklaus courses that his use of bunkering and heavily contoured greens is an issue, and the World Cup Course at Mission Hills Golf Club is no exception. Apart from the mentioned holes the bunkering almost spoils the design and it could be said that the inclusion of such a high number of bunkers actually detracts from the shot making required and the aggressive golf that is called for. The greens are at times heavily contoured making putting tricky.

Overall the course is a good test of golf and it is the cornerstone course in the Chinese golf tourism market.

The adjacent hotel offers the golfer the opportunity to have a meal in the fantastic Chinese restaurant.

Getting to the course takes around one and a half hours from Hong Kong.

Designed by legendary golfer Jack Nicklaus the course has been well out and although it measures over 7,300 yards the course is not as difficult as that yardage may suggest.

Reviewed by Roy D; on 17 Oct 2019
Played the World Cup race and it was in a fantastic state of play!

Other Courses In Guangdong 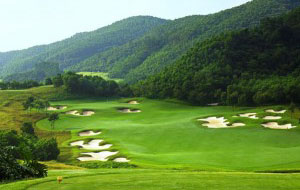 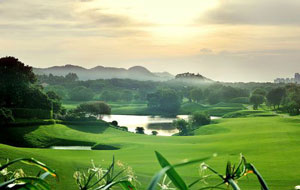 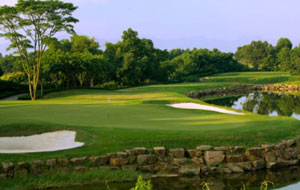 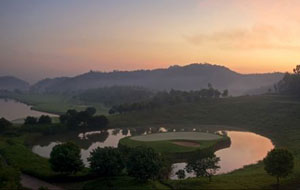 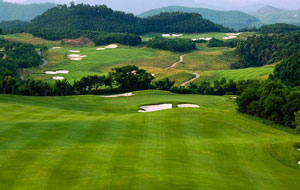 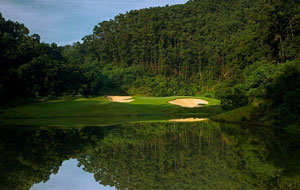 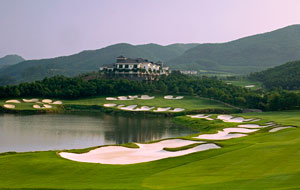 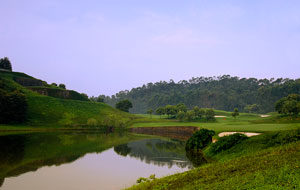 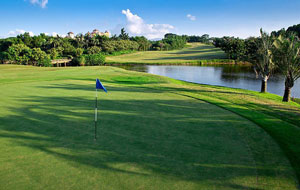 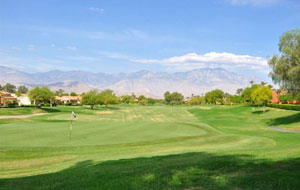 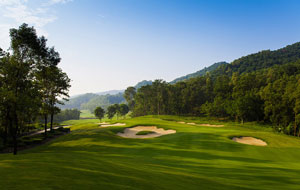 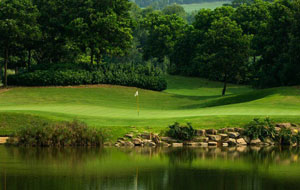 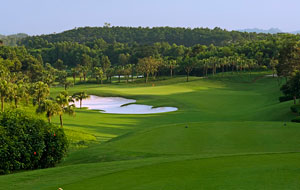