The Royal Cambodia Phnom Penh Golf Club is situated in a great location, very close to the capital of Phnom Penh and a mere 8 kilometres from Phnom Penh International Airport.  Therefore, whether you are visiting from abroad or living in Phnom Penh, the drive to the golf course will take little over 20 minutes. 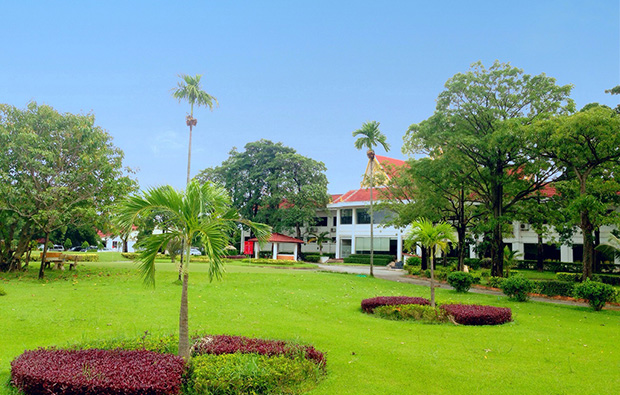 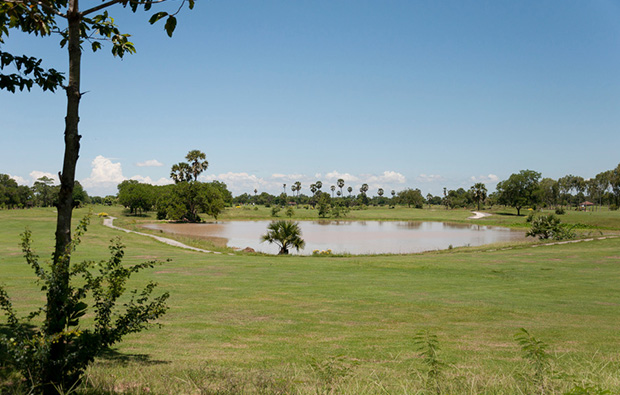 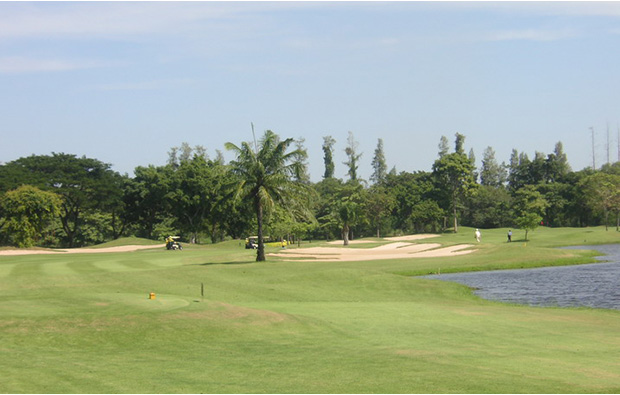 Royal Cambodia Phnom Penh Golf Club was the second golf course to open in Cambodia and did so in 1999.  Designed by P and Z Development Limited the 18-hole course is 7,075 yards long, playing to a par-72.  The golf course is spread over 200 hectares of land, with rice paddies and coconut palms providing much of the surrounding features.  Royal Cambodia Phnom Penh Golf Club is a favourite among many of Cambodia’s politicians and Prime Minister, Hun Sen, is said to have named it as his favourite golf course, perhaps due to the fact he got a hole in one in 2004, in addition to the great quality of the course itself.

Royal Cambodia Phnom Penh Golf Club has kept many of the natural features of the land and has emphasized environmental policy, as one of the main factors in its design.  There are many native flowers, palms and bushes throughout the course, which add to the splendour of the surrounding area.  There is a natural wetland, which makes up part of the golf course and this adds to the spectacle when playing a round at Royal Cambodia Phnom Penh Golf Club, as local wildlife is often spotted on the ponds and streams.

In general, the golf course is flat but do not let it deceive you, as it will challenge you in other ways.  There are plenty of sand and water hazards around the course, including a large lake, which comes into play on the third hole.  In fact, water plays a part on 12 of the 18 holes at Royal Cambodia Phnom Penh Golf Club and the greenside bunkers make accurate approach shots vital, to greens which are fast and often undulating.

There is a large driving range available, which is a good place for both practicing and to warm up before playing a round on the course.  The traditional Cambodian clubhouse keeps up the theme of environmental preservation, as it uses solar energy to power the hot water systems and it’s a great place to unwind, after an enjoyable round of golf.

The Royal Cambodia Phnom Penh Golf Club is situated in a great location, very close to the capital of Phnom Penh and a mere 8 kilometres from Phnom Penh International Airport.  Therefore, whether you are visiting from abroad or living in Phnom Penh, the drive to the golf course will take little over 20 minutes.

Course was nice but very bad experience with caddies

Reviewed by Kelvin Teo; on 06 Sep 2020
Course was nice. Green was difficult due to undulation and overall good. The locker room was badly designed, how could the service counter be able to see players change in the locker room? Very bad design. Caddies need some serious training, after 9 holes, caddies got their ice and refreshments but we players we not told about the place where we could rest. And the caddies could have their nice ice water but we players had nothing. I have played all over Asia and this is the first time I see caddies like this. Very bad experience.

An easy course in need of some care & attention

Reviewed by DJP; on 05 Apr 2019
The owners of this golf course are planning significant investment over the next two years to bring the course up to the standards of some of the other new courses in the area. The course is perfectly playable and the fairways and greens are in reasonable condition. The course zigzags up and down through the trees so all the holes look pretty similar although there are some interesting par 3’s.

A good course but nothing special

Reviewed by Jukian; on 16 Jan 2019
This course is very popular with local politicians and rich businessmen as it’s the closest to the city. Pretty good layout surrounded by rice fields with plenty of palm trees and water hazards which come into play on most holes. The greens were very slow with plenty of contours.

Other Courses In Phnom Penh 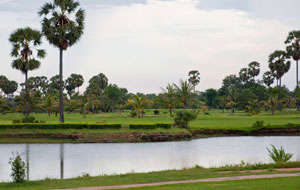 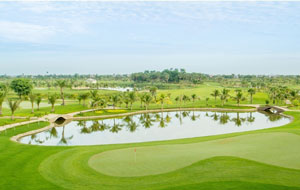 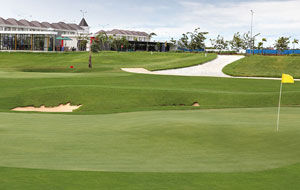 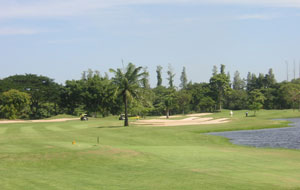 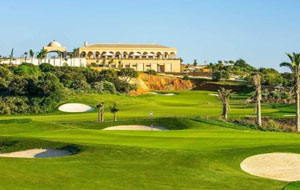