Cebu Island is a huge island in the Visayas region of the Philippines. Cebu Province encompasses the main island plus several smaller islands. The much larger Negros Island is situated just across the Tañon Strait to the west and the islands of Leyte and Bohol are towards the east.
The main centre is Metro Cebu which is located close to the centre of Cebu Island's extended east coast. It is the country's 2nd largest urban area, after Metro Manila, and the leading urban region in the Visayas. The main city of Metro Cebu is Cebu City, which is often referred to as Queen City of the South. It was a a well-established settlement long before the first European, Magellan, came in the 1520s and made it the first Spanish city in the Philippines and it remains today as the provincial capital.

There are luxury resorts on the islands of Mactan, Bantayan, and Malapascua and also in the Camotes group, as well as further afield in the Badian region. Prices are expensive for the Philippines but a lot cheaper than comparable hotels in other parts of the world. They usually have lovely pool areas, great restaurants, spas, cable TV, internet and other luxury offerings. Most are located overlooking or close to beautiful beaches.

Moalboal is a diving centre and home to a range of restaurants, bars and resorts. A few years ago it was mainly a backpacker place, but now there are many mid-price and some upmarket hotels. Itis one of the prime locations in the country for a moderately priced diving holiday. Travelling there is not very convenient As it takes about three hours by bus from Cebu City.

Apart from that there are smaller hotels in fishing villages in the south and north, and also on Olango Island, offering a more traditional experience. Price for food, drink, water sports and other things are usually much lower. Some of the resorts have wonderful coral reefs close to the resort – ideal or those who plan to go snorkelling or to make some quick dives in beautiful coral reefs. The up-country areas also offer great views of the mountains and seas. 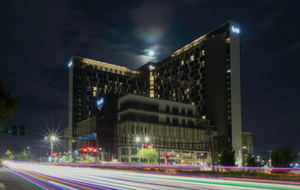 
Rooms: 668
Well-placed in Cebu City's shopping, company, family fun zone, Bai Hotel offers you with the most convenient place to enjoy a break from your busy days. Despite the soft opening stage of the hotel, visitors can make the most of everything t. Read more...
View 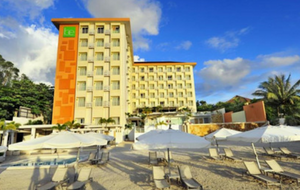 
Rooms: 161
When you visit Cebu, at Be Resorts Mactan, you will feel right at home, offering quality housing and excellent service. This 3-star hotel draws countless visitors every year with its place just 17 km from the town centre and 1 km from the a. Read more...
View 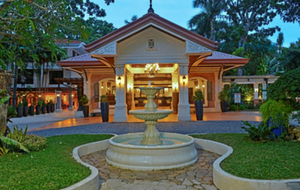 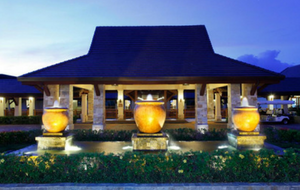 
Rooms: 290
Crimson Resort and Spa is situated in Lapu Lapu, one of the country's most famous holiday spots, in lush tropical gardens and surrounded by crystal blue waters. This estate in front of the beach is 15 minutes from Mactan International Airpo. Read more...
View 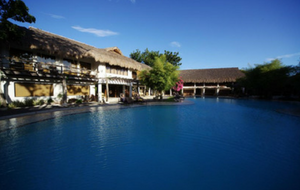 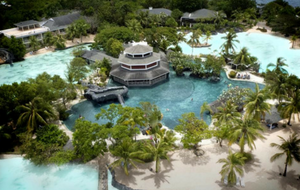 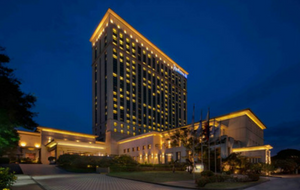 
Rooms: 400
This Cebu hotel is located on Serging Osmeña Boulevard at the corner of Juan Luna Avenue, in the center of the Philippines ' oldest town. This South Pacific getaway is the ideal starting point for exploring the island of Cebu and its. Read more...
View 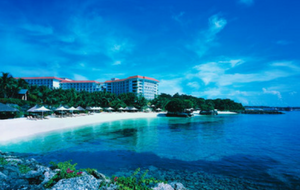 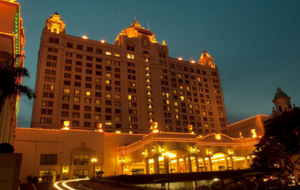